In 1974 I was at two historical events. The first was a huge rock concert in Ontario at the Ontario Motor Speedway in Southern California. It was called the California Jam on April 6th 1974 and the cost was $10. 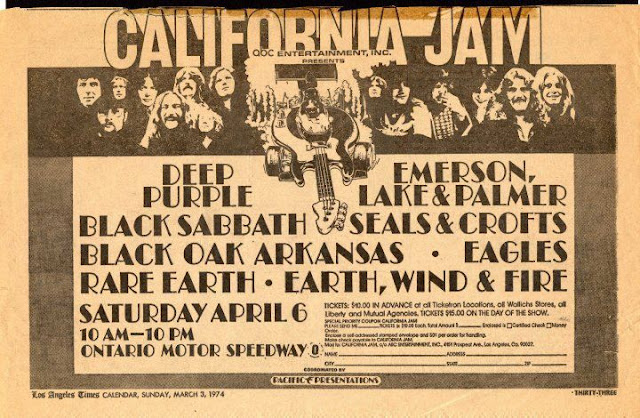 The bands performing were Deep Purple, Black Oak Arkansas, Rare Earth, Earth Wind and Fire, the Eagles, Jackson Browne, Seals & Crofts, Emerson, Lake and Palmer, and Black Sabbath.
Jackson Browne came along with one of the other groups and was a surprise. All were top bands at the time and the concert rocked!  Over 200,000 people were there.  I was with 5 friends.  It was well organized, very peaceful, and fun.  No way any more could you see all those bands for only $10.
The other event was Expo 1974, the first environmentally themed world's fair held in Spokane.  Spokane was the smallest city to ever host a world's fair until Knoxville in 1982.  Peter Max designed a stamp for the event. 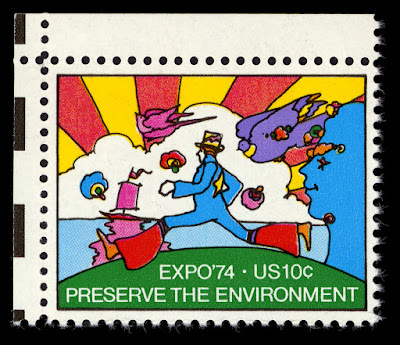 The IMAX theater made its debut here at this event. The Expo slogan was "Celebrating Tomorrow's Fresh New Environment." For the first time since the company's beginning, General Electric did not have a fair pavilion but it sponsored the musical group Up with People that performed during the summer at the fair. Nations with an official presence at the fair included Australia, Canada, West Germany, Iran, Japan, Republic of China (Taiwan), Republic of Korea, USA and the USSR. 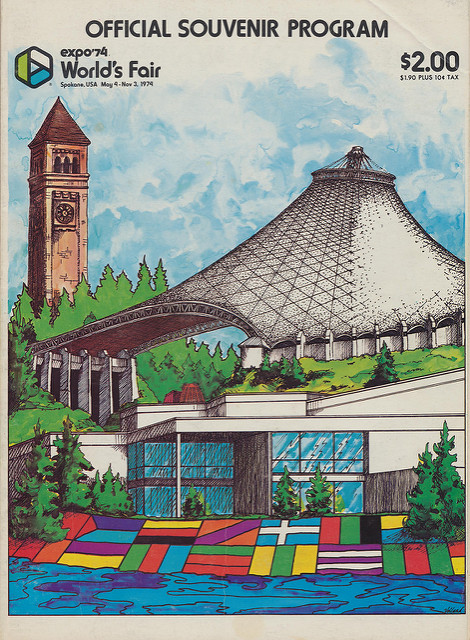 This world's fair was particularly notable for its large participation by the Soviet Union, the first time since World War II that they participated in a United States world's fair. It would also be the last time.
You can watch a video about the Expo here:
http://video.ksps.org/video/1479483650/
Forgot to mention that my brother, Jim, and friend, Cheri Simpson, were with me on this camping trip in my Gremlin! Tight but fun, and we even went to Canada!
Now when I watched this video the first thing I noticed was how many balloons they launched at the grand opening. We all know how bad this is now and how dangerous for our wildlife!
I know my friend, Pat, will roll her eyes!
Enjoy the video! Wonder if any of you were at either event.
Posted by Rose L 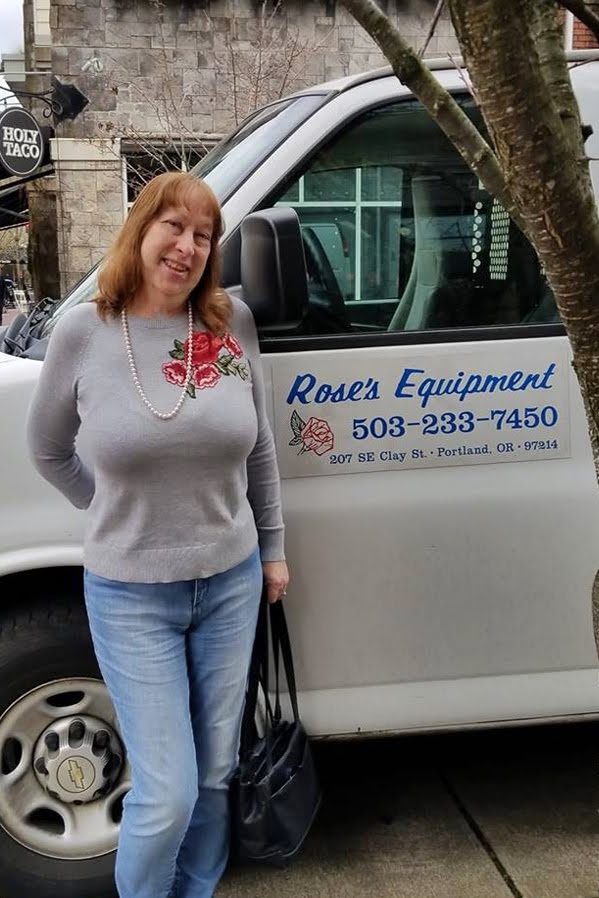 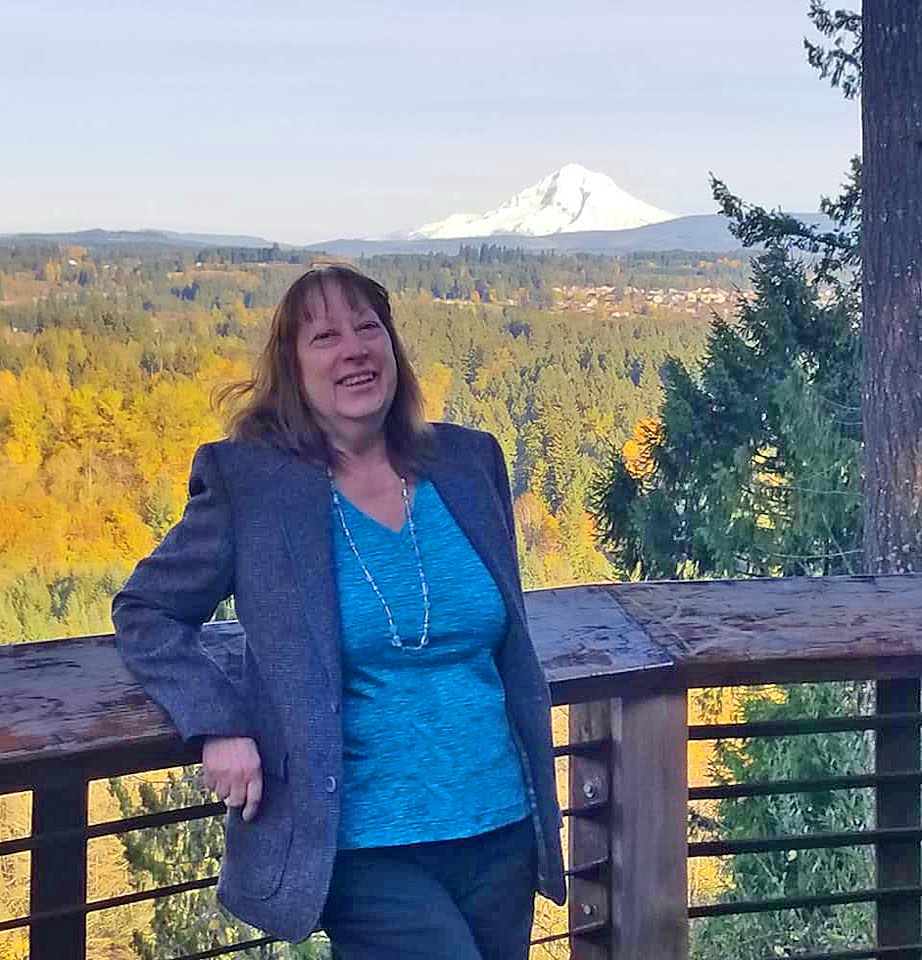 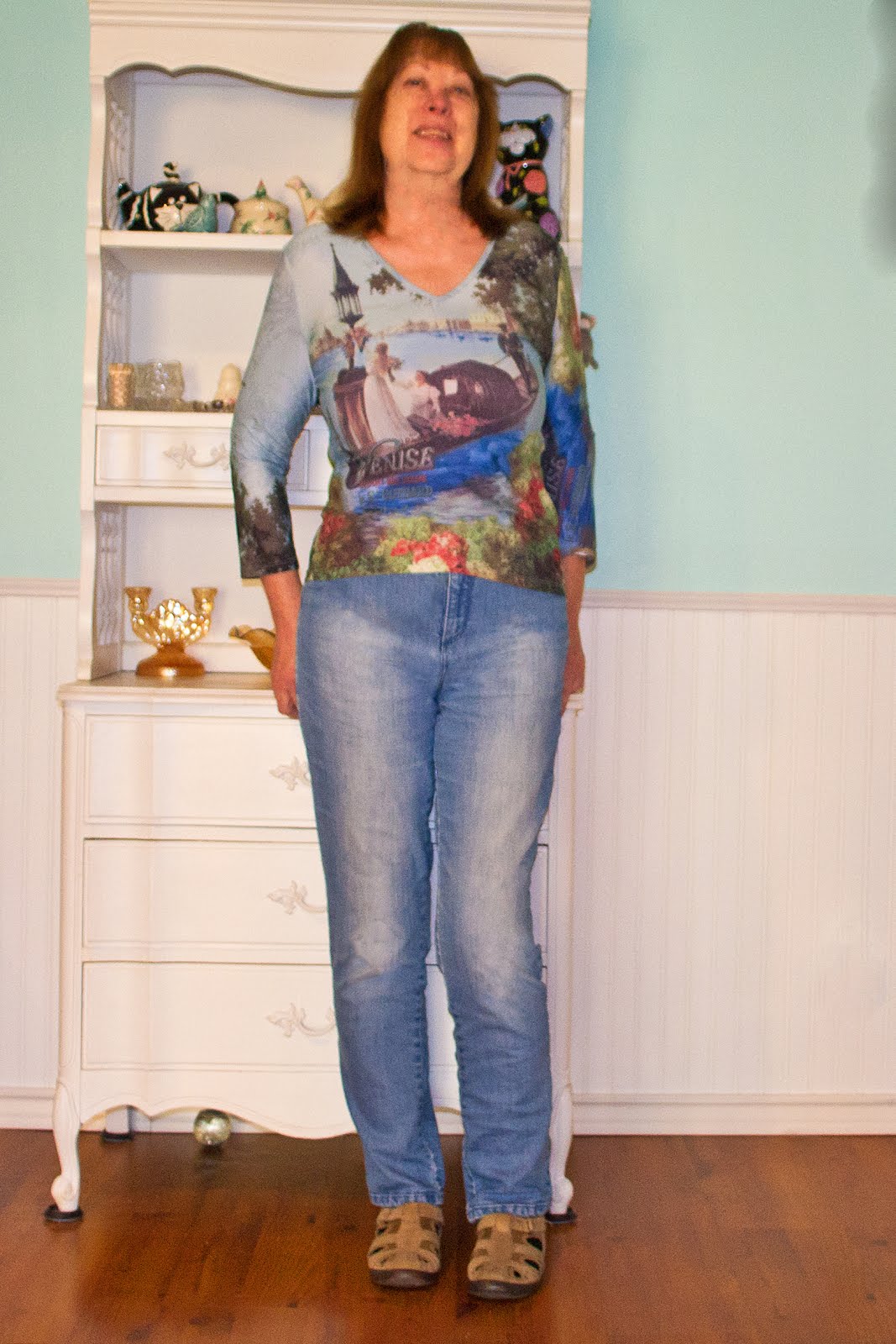 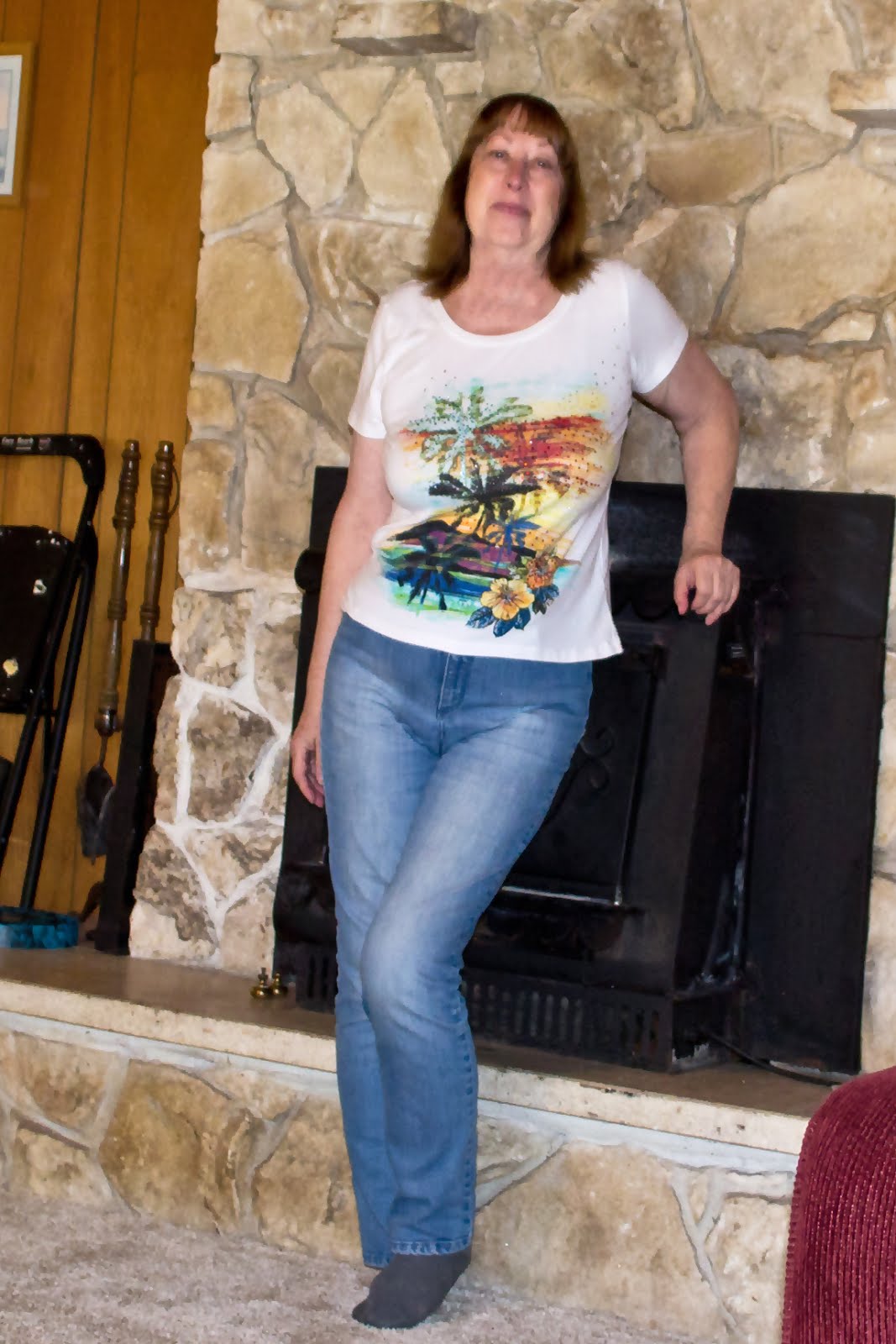 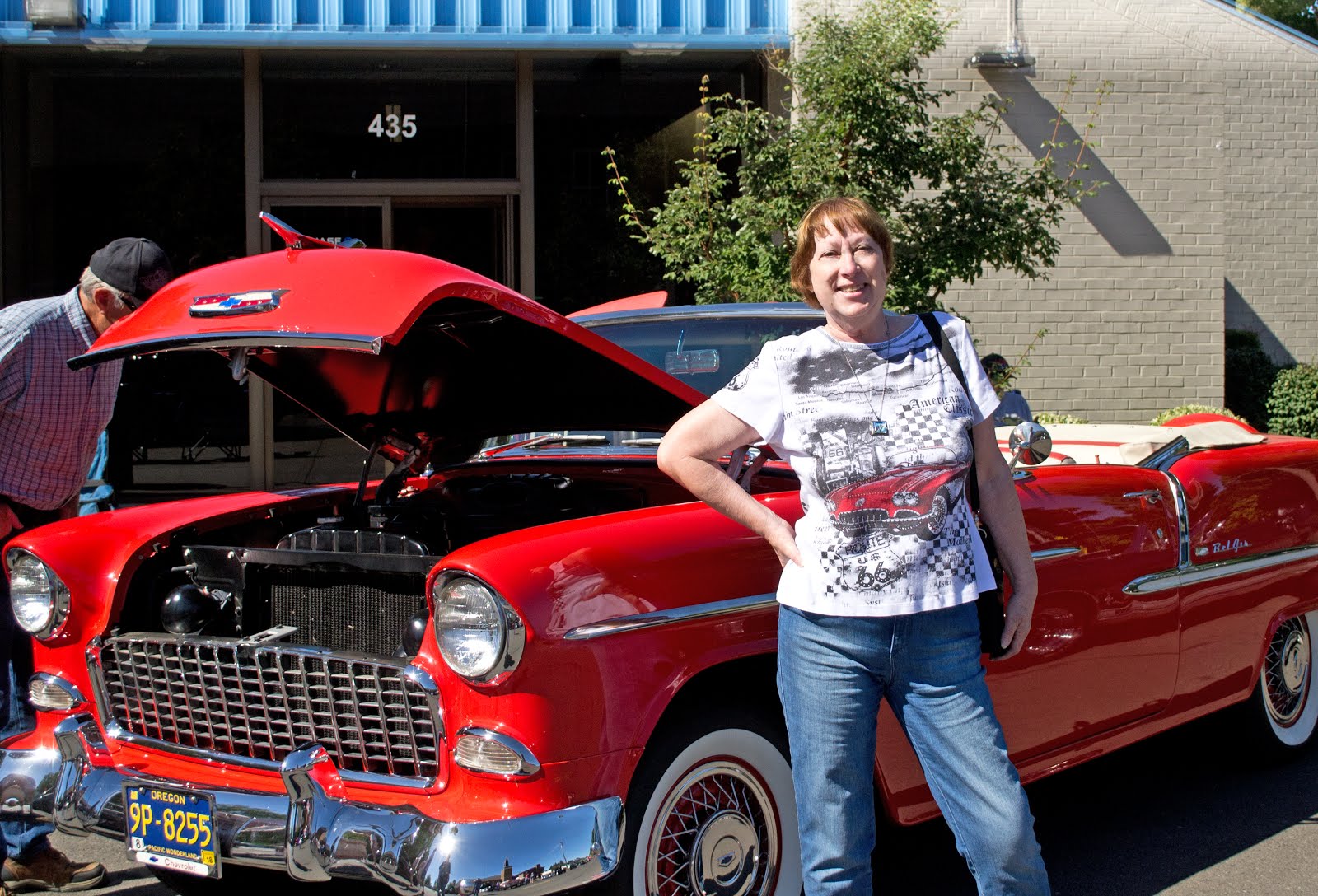 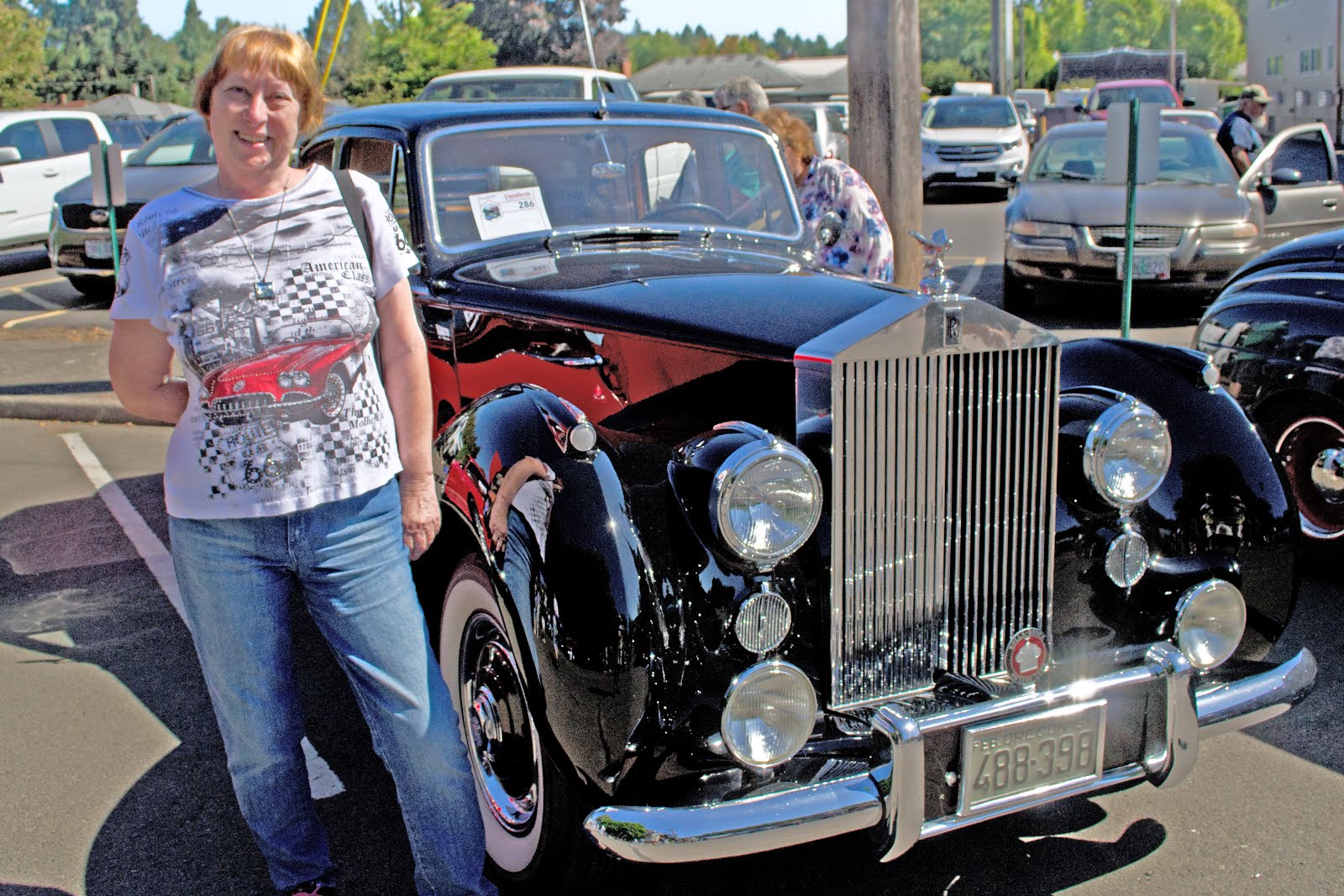 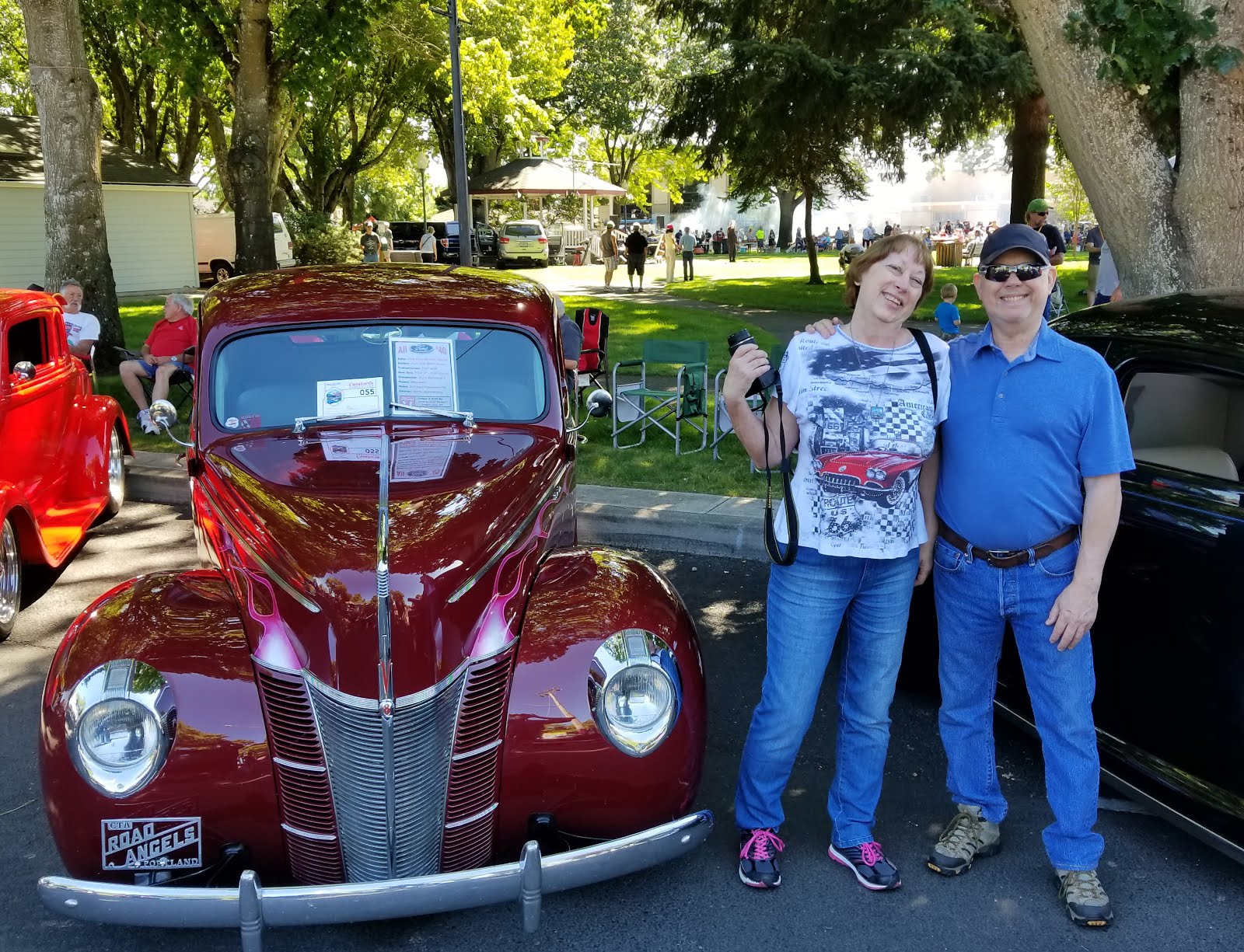 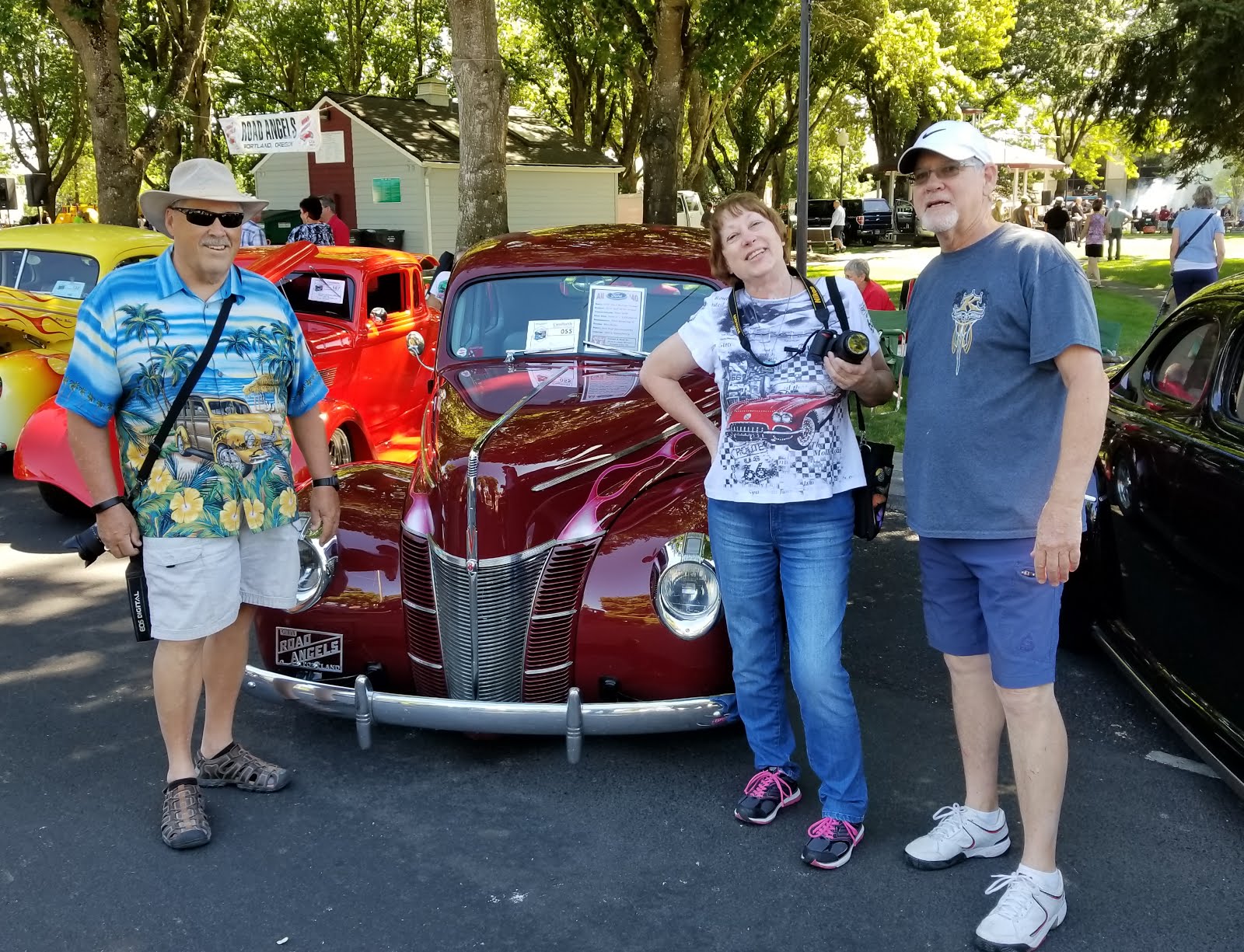 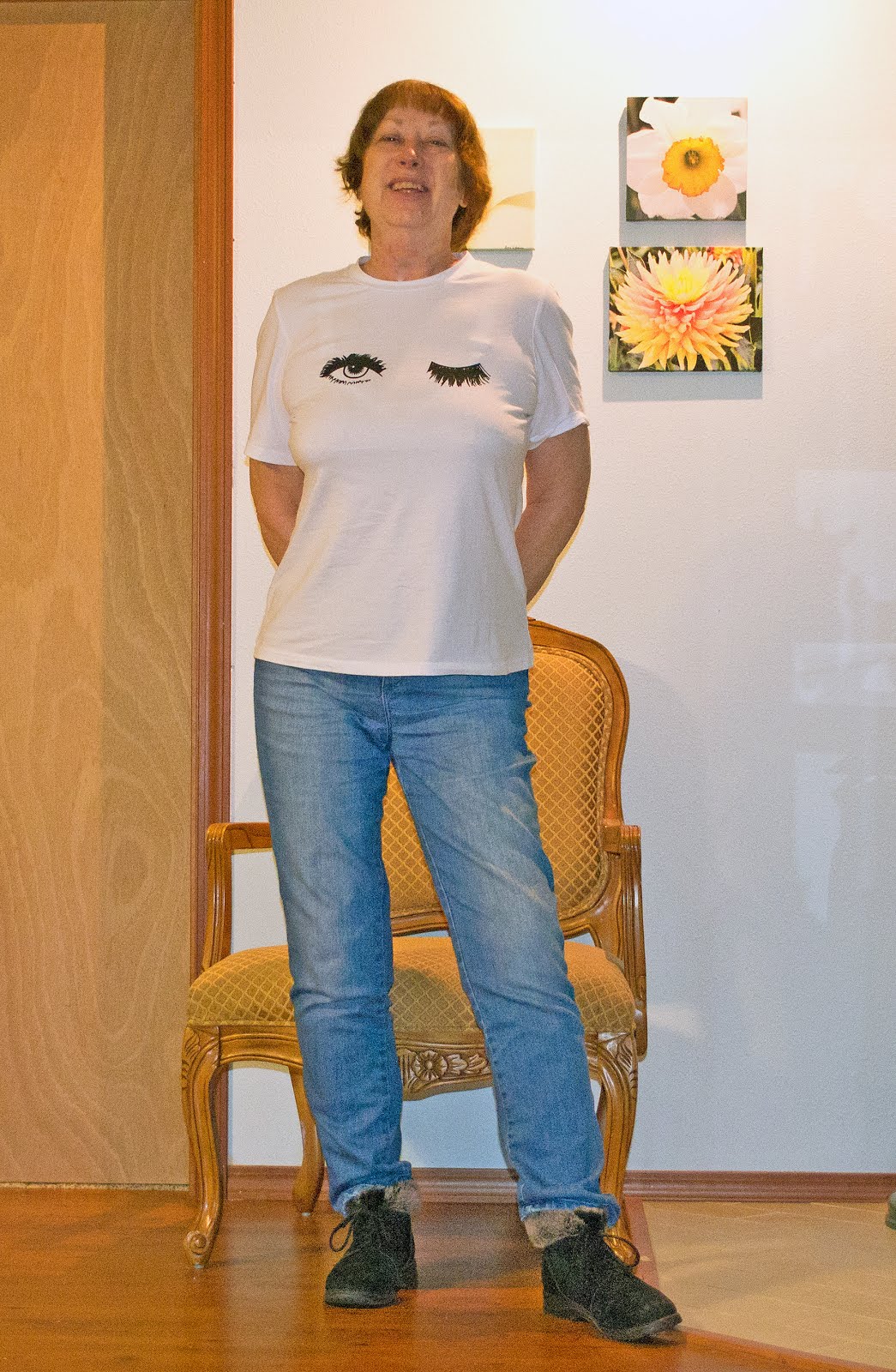 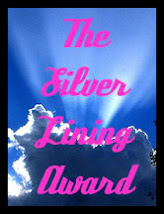